Update – The Warhammer Community has opened the flood gates with a ton of information in their March, For Macragge article.

Early this morning a Redditor got his hands on a copy of the March issue of White Dwarf (the February issue hit store shelves today) and  took a photo of the cover. The r/warhammer subreddit was on full tilt in a matter of minutes.  Speculation, wish-listing and rumor mongering went wild. Just as folks were starting to get a grasp on the enormity of the leaked photos the team over at the Warhammer Community dropped the bomb… 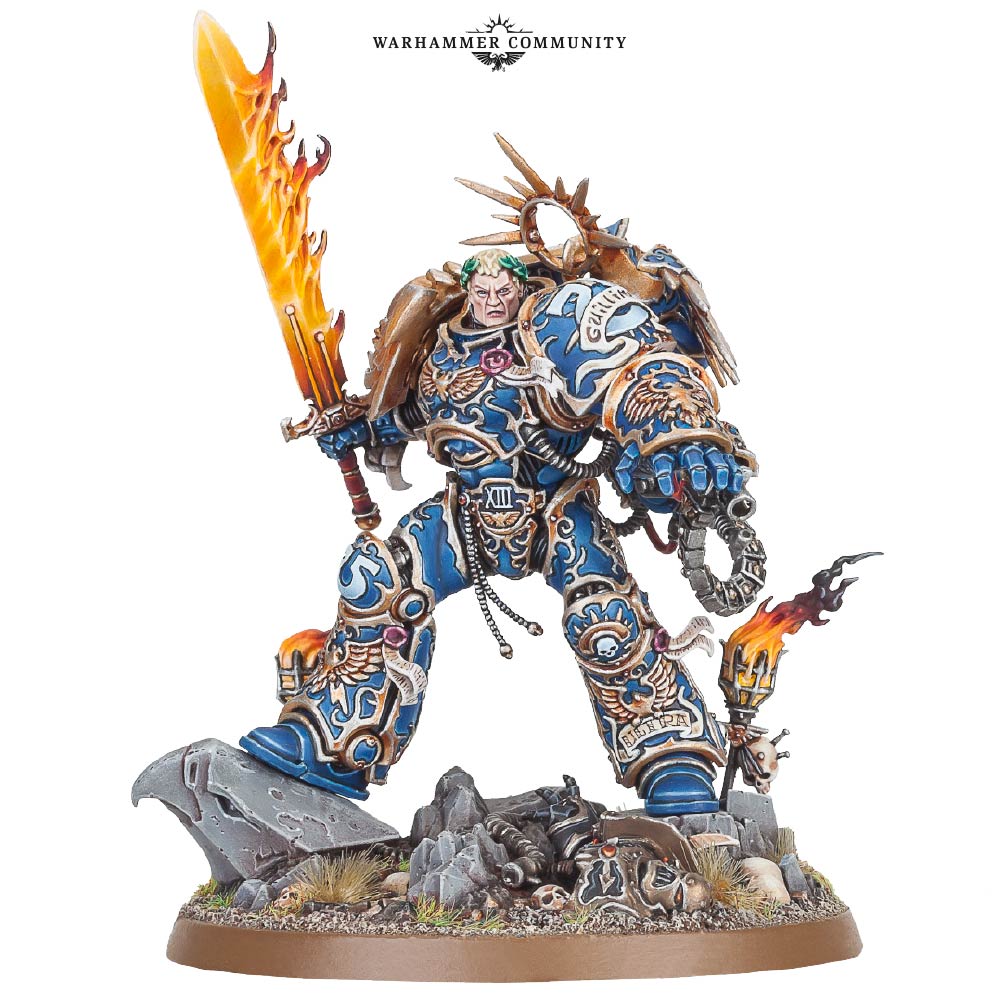 The Primarch of the Ultramarines himself, Roboute Guilliman. For Warhammer 40,000. In plastic. I’ll let the image do the talking.

What is that you say? How can a Triumvirate on have one character? Oh just wait dear reader, just wait. Rolling into battle shoulder to shoulder with Guilliman is none other than The Fallen Angel, Cypher and Grey Knights Grand Master Voldus. 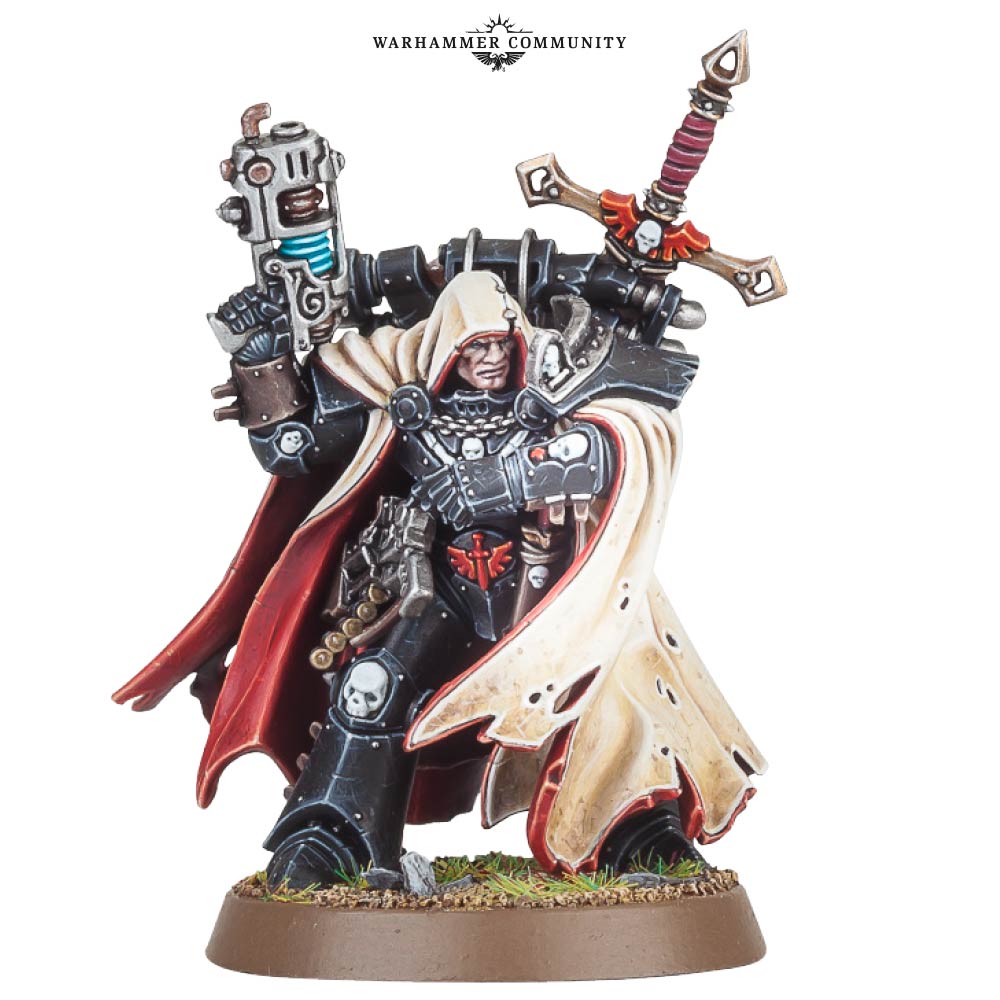 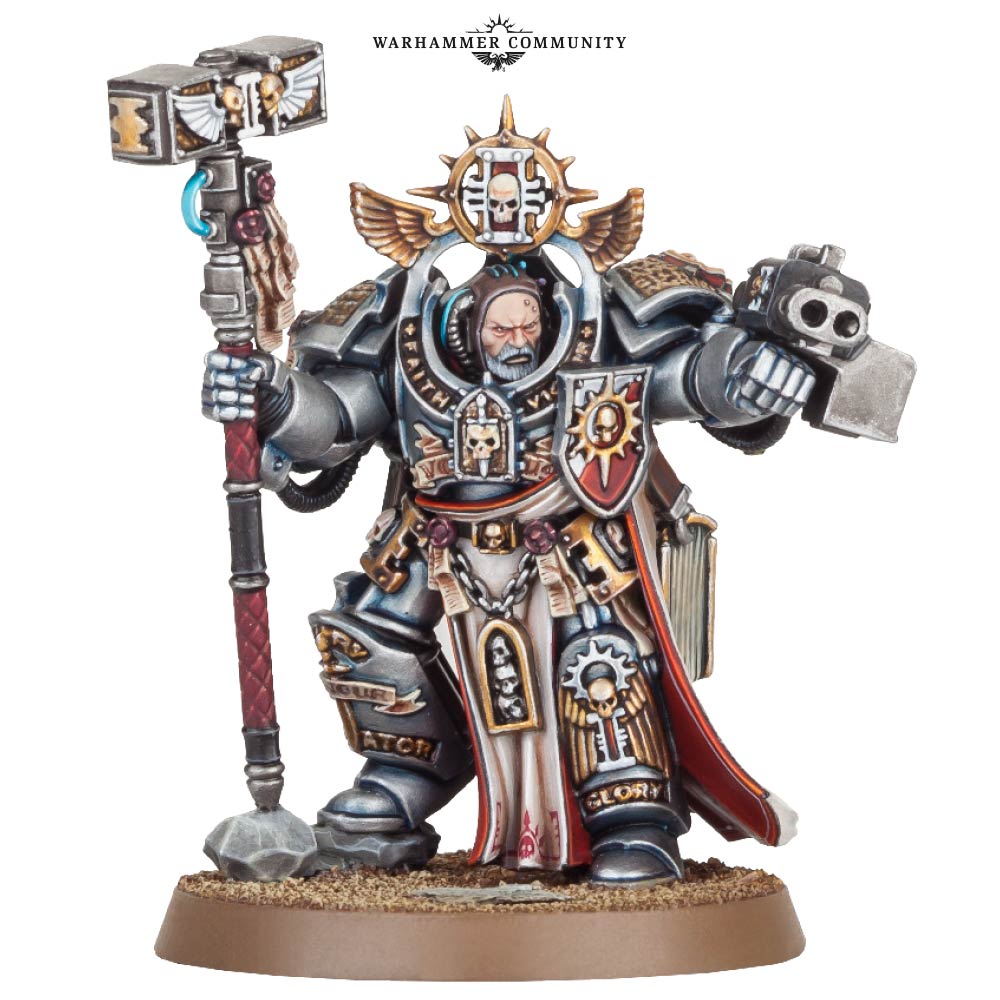 For my money, Cypher takes the top spot. Him model is dynamic and character. From his tattered cloak to the wrapped sword on his back the model tells a story (note the legion-era power armor as well). The story of The Fallen Angle goes far back in Warhammer 40,000 lore and I cannot wait to find out what he has been up to.

Gathering Storm II has not even been released and we already have an insane preview of what is to come. As Dr. Arnold says, “Hold onto your butts.”

One thought on “First look – The Triumvirate of the Primarch”

Adding some extra detail to the Bolt Action terrain - posters!
Rohan buildings are finally complete! I still want to add additional details like fencing, barrels, crates, etc but the terrain itself is finished and ready for use! - Andrew
Shots from the Games yesterday at Michigan GT. The Chicago Dice crew took home Best Opponent and Best Theme! Three rounds, one day of fantastic Bolt Action - already looking forward to next year! - Andrew
Round 2 be like: